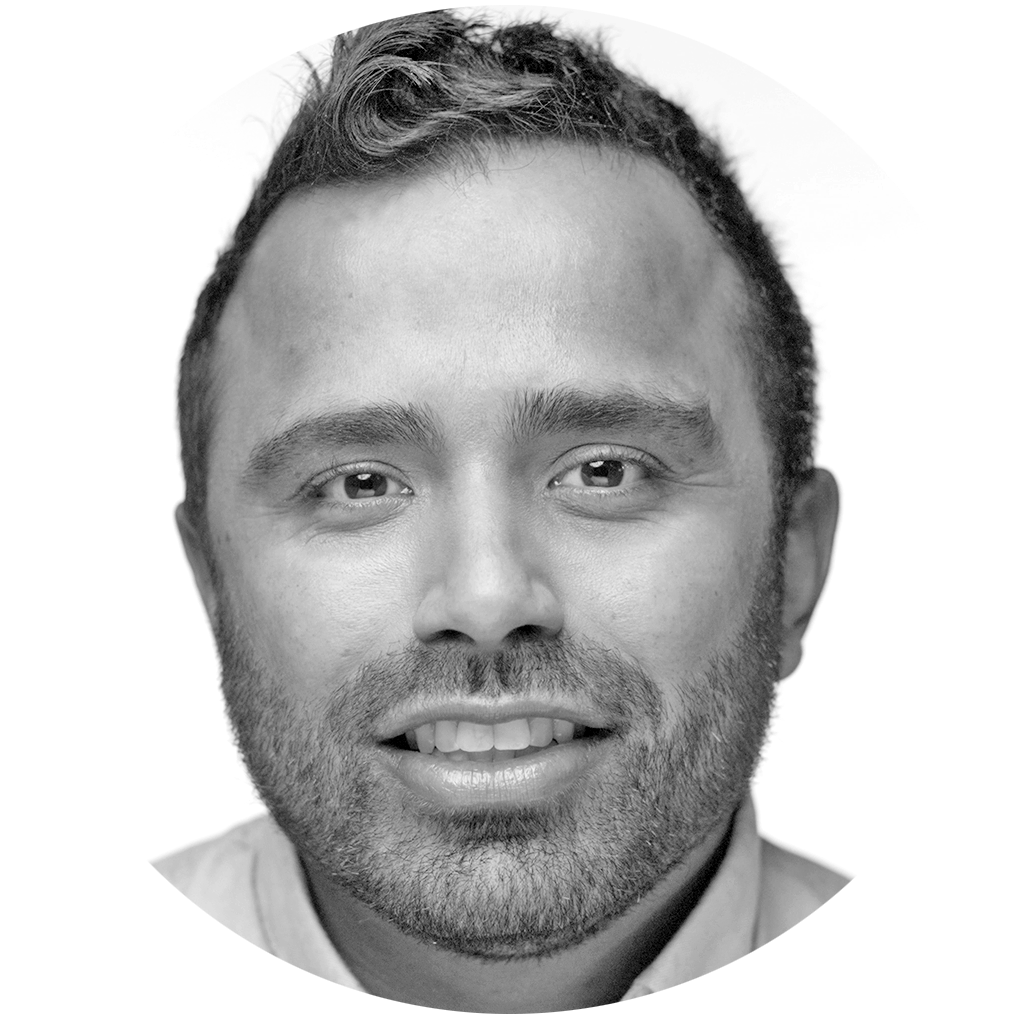 To win the fight against cancer, we need to combine precision nutrition with advances in biology and machine learning.

While cancer treatments have made great strides in the past decade with the advent of immunotherapies and antibody drug conjugates, the oncology toolkit itself – with the trifold approach of drugs, surgery and radiotherapy – hasn’t added a novel intervention in a century. At Faeth, not only are we pioneering precision nutrition as the fourth pillar for cancer care, but we are also advancing an integrated approach that combines advances in oncology and works in tandem with the current standard of care.

Trying to develop nutrition-based interventions without genomics is like shooting in the dark. But focusing solely on drugging genetic mutations, without taking into account the whole metabolic picture, will result in a fractured attack against cancer, allowing the tumor to survive and continue to spread.

Faeth’s mission is to treat every cancer, every patient. And to succeed, we’ll need to incorporate what we’ve learned from the genomic revolution into how we hijack cancer metabolism to starve tumors.

Nobel Prize-winning biochemist Otto Warburg first hypothesized almost 100 years ago that removing glucose from the diet would be the key to killing tumors, because of how cancer cells produce energy. While Warburg and others failed to show that glucose control, in isolation, could be a cancer-fighting “golden gun,” his important discovery about cancer metabolism cracked open the door for precision nutrition to become a key tool in treating cancer.

However, pursuing these metabolic insights was largely abandoned during the genomic revolution. About a decade ago, the availability and affordability of sequencing technology made it easier for oncologists to incorporate these tools into their practice. The idea was to find a mutation and then drug that mutation – enforcing the primacy of therapeutics as the third pillar in cancer care. Genomics provided a deeper understanding of cancer not as a simple disease but as an extremely heterogeneous collection of thousands of diseases that share some of the same symptoms, including unchecked cell spread and proliferation.

But if Warburg’s understanding of cancer as a purely metabolic disease was incorrect, we have overcorrected by thinking of cancer only as a genetic disease.

With genomics, researchers identified dozens of ways that tumors speed up their growth and evade the immune system, which in turn have spawned countless targeted therapies. But the varying success of these drugs have demonstrated that just understanding a cancer's genotype isn’t enough to eradicate it; the truth is more complex. And in trying to answer why some drugs appear to work against themselves, or how the body adapts resistance mechanisms, some world-class cancer researchers, including Faeth’s co-founders, have come full-circle back to Warburg – that precision nutrition cannot be ignored in the fight against cancer.

Cancer is indeed heavily influenced by genetics, but these genetic mutations cause changes in cellular metabolism, which in turn influences a tumor’s reliance on specific nutrients.

The support for precision nutrition as the fourth pillar of cancer care is far from being merely theoretical. We have an overwhelming amount of preclinical data from some of the leading cancer researchers in the U.S and the U.K. that offers convincing evidence to this effect. Two of Faeth’s co-founders, Marcus DaSilva Goncalves and Lew Cantley, authored a 2022 paper in Nature Reviews Cancer that highlights the breadth and depth of precision nutrition interventions that have been validated in preclinical models. These interventions are numerous, precise, and reproducible. They consider the organ of origin, tumor genotype, and drug response.

It is time, however, to move out of the lab and into the clinic. Exquisitely tailored combinations of precision nutrition with therapeutics, surgery and radiotherapy can change the arc of our battle against cancer.

Today, Faeth examines the entire genome of cancer cells to look for metabolic signatures. With our machine learning platform, metabOS, we examine large groups of cancer patients, grouped by genomic sequencing and drug response data, to look for prevailing nutrient vulnerabilities within a specific segment of that indication. We then confirm individually before enrolling patients in our trials that each patient has that metabolic trait.

But by capitalizing on the power of genomics, we expect in the future to be able to develop truly personalized precision nutrition interventions. By looking at each patient’s individual RNA sequencing data, we can go beyond broad treatment groups based on one or two genetic signals to nutrient control tailored to individual genetic signatures.

The future of cancer care will be built on the successful integration of these two fields. Faeth’s researchers aim to show that starving tumors of precise nutrients – based on genetics – can effectively control and eliminate them.